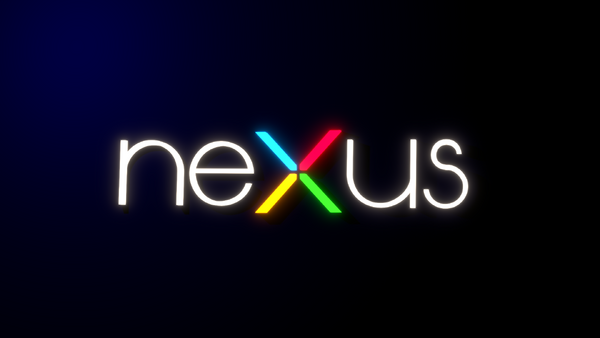 Nexus is a series of Android mobile devices running a "vanilla" version of Android, meaning that it does not use any of the modifications other manufactures add to Android. Since 2009, Google has released 15 Nexus devices, including 8 phones, 5 tablets, and 2 set-top boxes.

Retrieved from "https://google.fandom.com/wiki/Google_Nexus?oldid=18636"
Community content is available under CC-BY-SA unless otherwise noted.